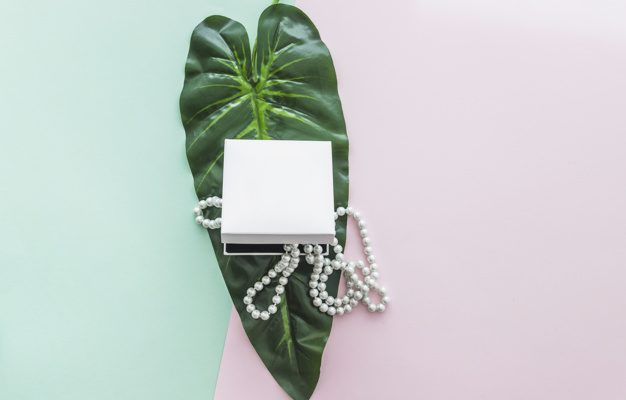 What you didn’t know about pearls

For all is known the origin of Pearls. Usually small balls that are generated inside some molluscs, usually oysters, when you introduce any foreign body within them, which generate a layer of what is known as nacre, creating more and more layers until Get the Pearl, which, on average, takes about 10 years to be created altogether.

These balls in addition to jewelry have different uses. More specifically, the dust of these pearls is present in the cosmetics sector (due to calcium and other proteins is an excellent exfoliating) or cleaning. In addition, these pearls can also be used as a decoration and, oddly, used as a currency of change.

These pearls are considered as a symbol of delicacy and femininity when used in jewellery. Nowadays there are different types of pearls depending on how and where they have been generated or cultivated.