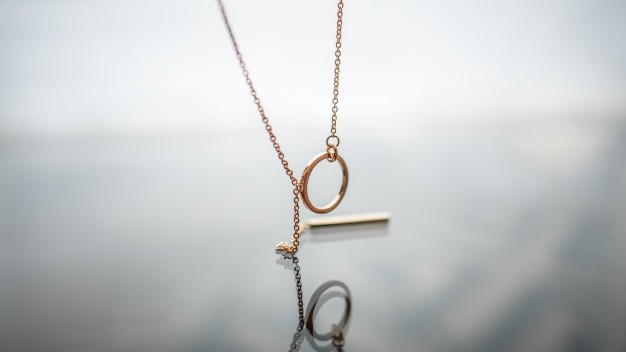 Naturally the human being has always had the need to give an explanation to the unknown, which has made us superstitious, a belief very anchored to our society. This has resulted in the creation of some elements or symbols that have been associated with a power or value such as luck, protection, love, religious beliefs, etc…

This symbolism or iconography has moved to the world of jewellery since it has been able to make these beliefs tangible and create objects that can always accompany us.

All these symbols have been faithfully reproduced by the jewellery since time immemorial for all the world either to carry them on or to place them in the hearth and whether they are of material that they are, from gold and silver to using precious stones.